8th September 2019
It was time for us to start our journey to the distant and to us unknown territory of the British Isles. But between us were many, many hours of driving. So we began to take on the drive with a lot of food and water, we would need it. Our bus would come to a stop every two hours. Terror for those who tried to sleep. We drove through Belgium and France. Then we got to the French and English border. There we all had to show our passports, however, one girl wasn't allowed to cross the border.
We waited a long time on our buses at the ferry, until we decided to continue our travel. And the girl? She had to stay at the frontier together with a teacher.
We started our passage to the British Isles. Now two hours on the sea began. Onboard there was a shop for souvenirs and a Starbucks. The queue at Starbucks seemed never-ending and some of us also got seasick. Luckily everyone made it through the ferry-trip and set foot on British territory. We waited for a while in Dover, where the harbor is. We went to see the castle and took some photos of it. A small trip in nature was also included.
Then it was time for us to arrive in Hastings, where we were taken by our host families, whom we would spend the next three evenings with.

9th September 2019
The next morning we all met at the same meeting point where we said goodbye yesterday. On the way we were all excited about what would await us today.
Arriving in Canterbury we divided into groups and were allowed to explore the city by ourselves Immediately everyone was enthusiastic about the colourful doors of the houses and the atmosphere in the many small lanes. After everyone had explored the little town in their own way, we met us in front of the entrance to the Canterbury Cathedral. After a short wait we were greeted by a guide and went to a small movie room. An interesting historical film about the origin and history of the cathedral awaited us there. After that were were finally allowed to see the interiors of the building. On that day a Graduation Ceremony from the University of Canterbury was celebrated there, so a part of the Cathedral was not accessible to us. At the end of the day we took the bus to our host families.

10th September 2019
Brighton was a really entertaining experience. When we arrived by bus, it was raining pretty bad. Since we had to take photos of the beach, the waves were pretty high and some people got wet.
They would laugh about it. We could walk the city, buy some things or eat and were able to do the photo tasks very well. The city was beautifully decorated. You had a lot of time to look at everything, but soon our time in Brighton was already over. We then walked back to the buses and made our way to Beachy Head, famous cliffs in England. No sooner than when we got off the bus ,wind began to whistle in your ear. Personally, I could hardly see, because my hair was always in my face. The cliffs were higher than I had thought. In the distance was a city, which was right next to the sea with high waves. No sooner than when we boarded the buses were we safe from the harsh wind and drove back to Hastings.

11th September 2019
On the last day of our school trip we explored London. We only drove to the London suburbs. The rest of the way we all took the underground. It was different than at home, because it was super fast. When we arrived ,we first went over the Tower Bridge to the tower of London and took a look at the jewellery exhibition. We've all never seen such precious jewellery before. After the event we went through St. James Park to the London Eye. Unfortunately we couldn't see the Elizabeth Tower (Big Ben) because it is being restored. In the end we enjoyed the view over London.
Then unfortunately the time was over and we had to start the journey home.

12th September 2019
After we started our journey home in London, we drove to Dover-harbour. We spent some time at nearby shops, till we were to board the ferry. Some of us were very tired, but the queue at Starbucks never shortened. Then finally we left the sea and set foot on the coast of France. From there on we continued our journey through France and Belgium, back to Germany. What we did not expect was to be welcomed home with a four hour long traffic jam. The whole time we did not move an inch.
After a while everyone's mood began to drop. Luckily our tour could continue after those hours of agony and went smoothly thereafter. At around ten pm our bus stopped in the Schützenstraße and we, nerves blank but still happy could finally reunite with our families.
In the end we can say a lot happened. And it is sure, that the exciting and not so stressless tour will be remembered by us for years to come. 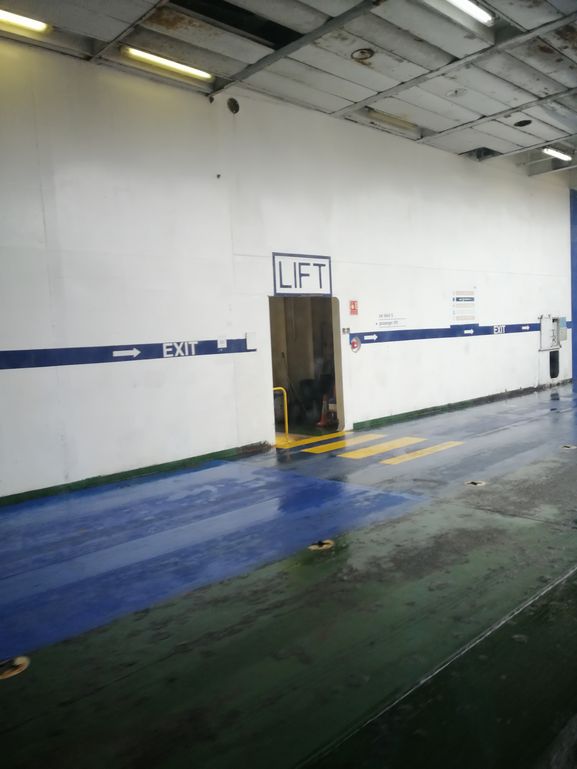 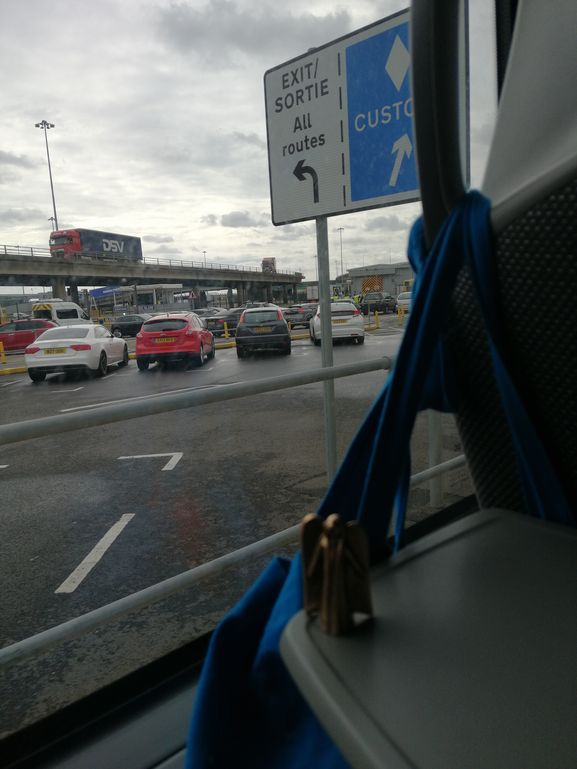 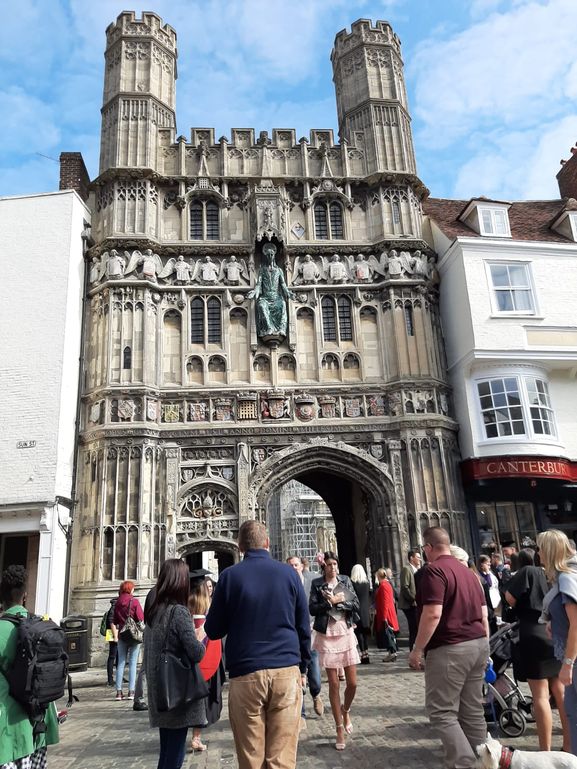 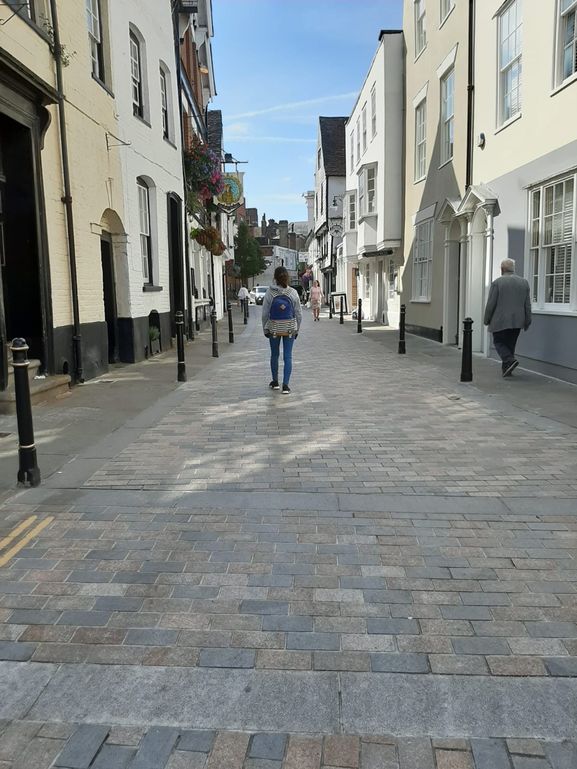 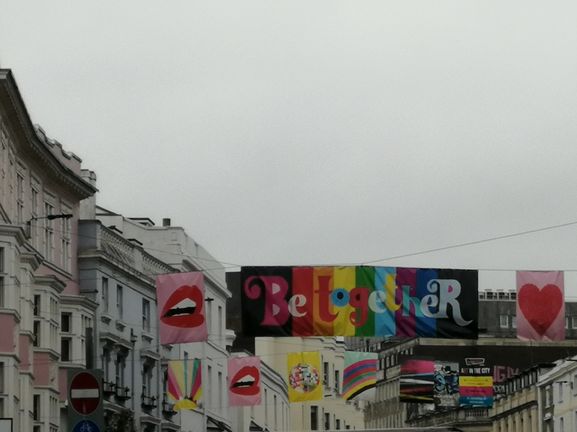 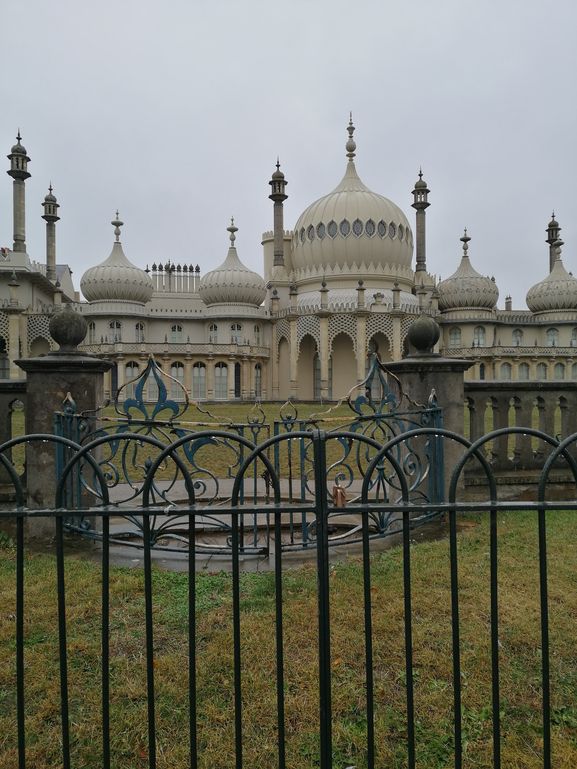 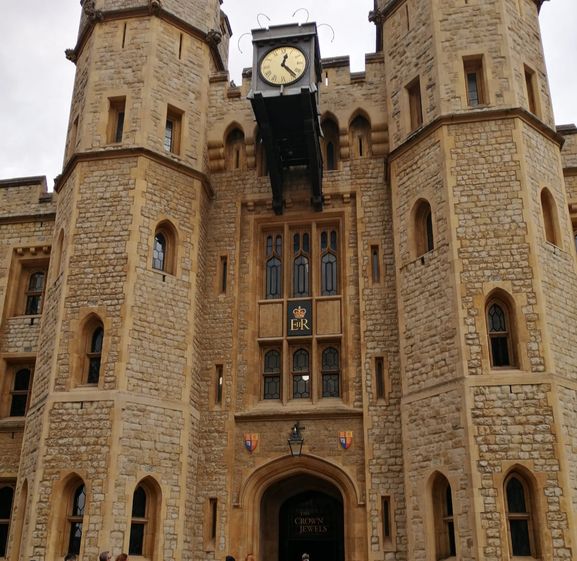 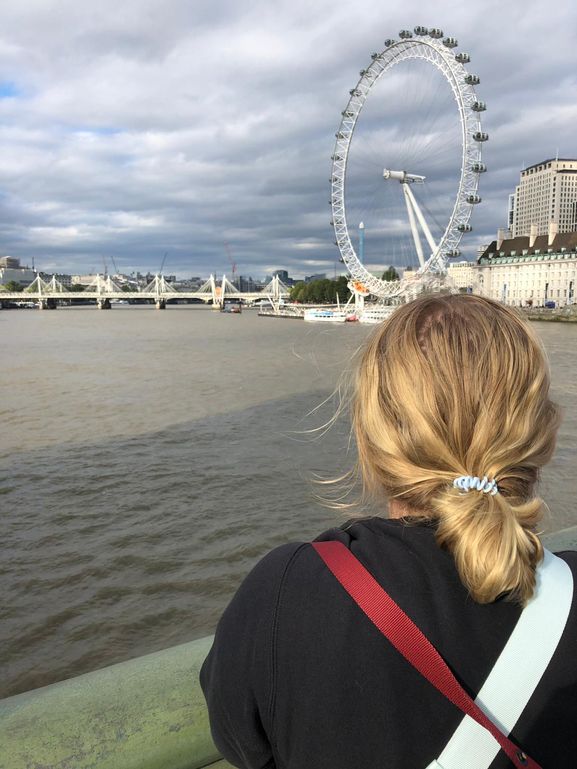 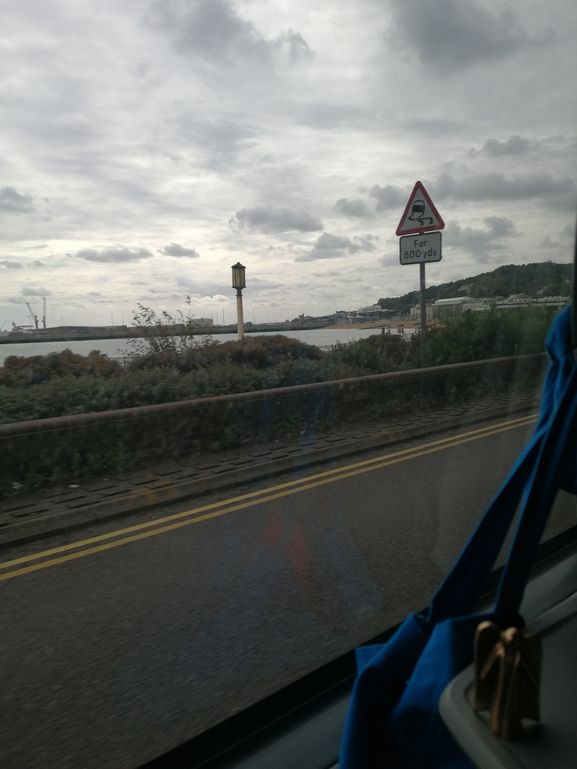 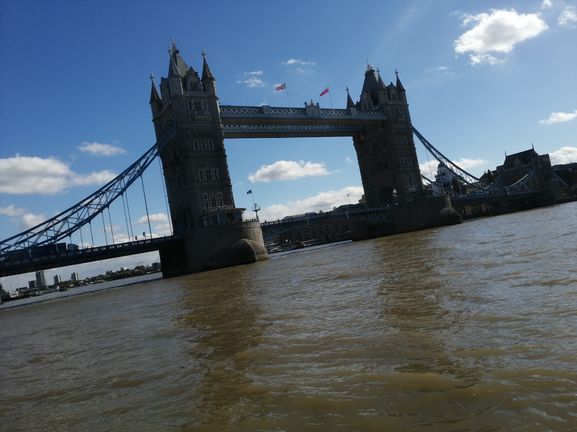